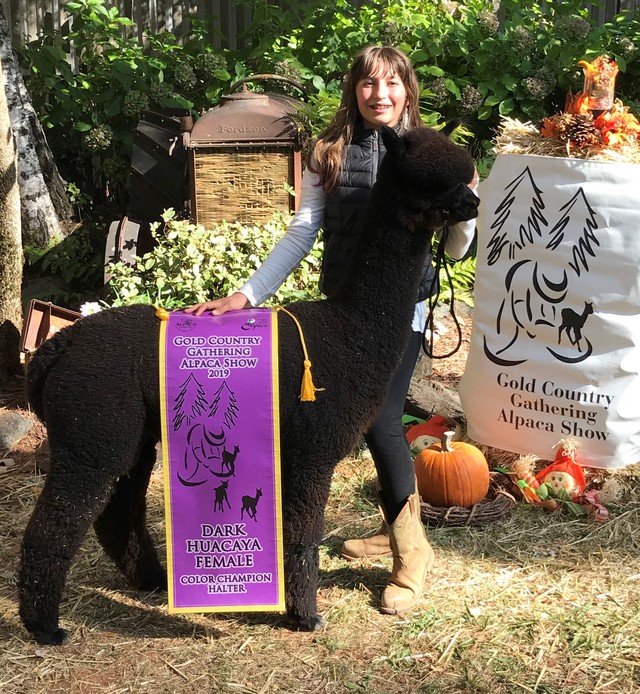 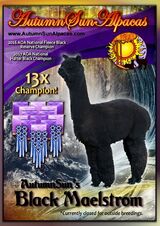 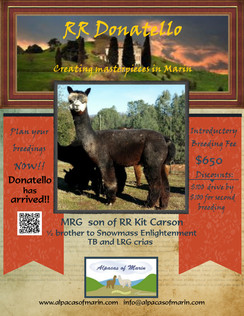 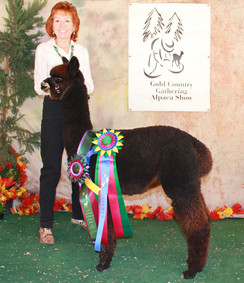 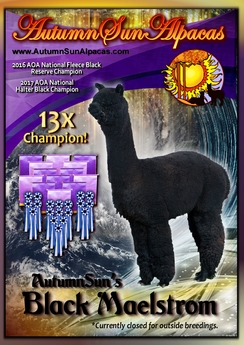 Thank you to Alpacas of Marin for this amazing opportunity!

Tara had her first cria in May 2021 and we could not be more pleased! Tara has been a very attentive mother with lots of milk. Her daughter Talia will be on our show string for the fall 2022.

Tara has been bred to Autumn Sun's Black Maelstrom for a May 2022 cria. To say we are excited is an understatement!
Awards 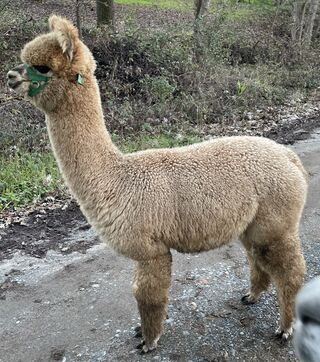 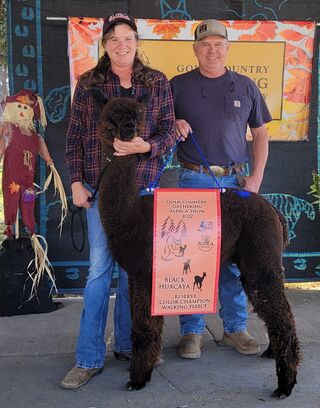